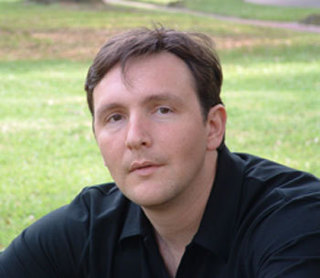 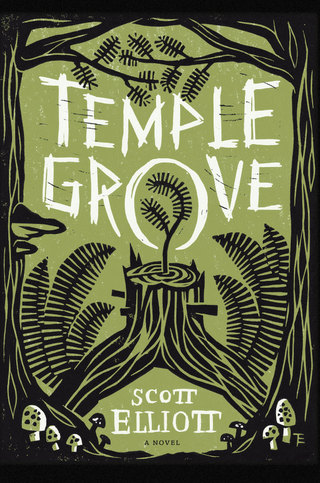 Scott has taught writing and literature for Hofstra University, The Teachers and Writers Collaborative (New York), Writers in the Schools (Houston), and the Inprint Organization (Houston), and was a Teaching Fellow at the University of Houston. Since 2004, he has taught at Whitman College, a small liberal arts school in Walla Walla, a town in the wheat and wine country of southeastern Washington at the base of the Blue Mountains.

His stories, essays, and reviews have appeared in Sniper Logic, The New York Times, the Antioch Review, the Writers Chronicle, American Book Review, Juked, Mayday, Forklift Ohio, Hawk and Handsaw, and elsewhere. His first novel Coiled in the Heart was published by Bluehen/Penguin Putnam in 2003 and was a Booksense 76 and One-Book-One-Community pick. His collection of stories, Return Arrangements, was a finalist for the 2009 Flannery O'Connor Award for Short Fiction and the Mary McCarthy Prize. His second novel, Temple Grove, was published by the University of Washington Press on May 1, 2013. Temple Grove was featured on Bob Edwards' Satellite Radio Show and included on a list of 100 must-read books about National Parks for the National Park Service's 100th birthday: http://bookriot.com/2016/08/18/100-must-read-books-national-parks/

Scott is at work on a novel about book club culture set in the South (working title-- Sirens) and looking toward a novel (that requires a lot of in-stream research) about Cascadian steelhead fly-fishing culture.